Most golfers are capable of creating club head speed but it’s timing that speed to maximise power that counts. We tend to destroy our chances of a big hit a long time before impact.

The genius of the Sure-Speed is the auditory feedback, the louder the whipping noise you make as you swing the Sure-Speed flag the more speed you’ll generate.

Most critically it’s the timing of the noise that’s the secret. Delay the swoosh until right on impact and you’ll boost club head speed and ball speed, guaranteeing power. 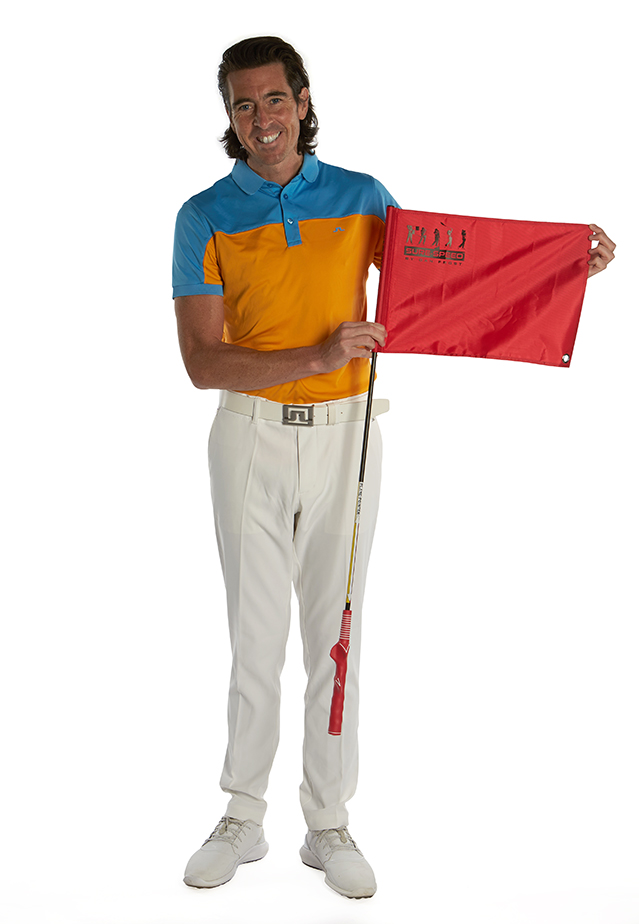 Swing the flag to discover the right feel of how to get your club speed to peak at the right time. You’ll transfer optimum energy into the ball for ultimate power.

Moving the club fast at just the right time will add major distance to your drives. 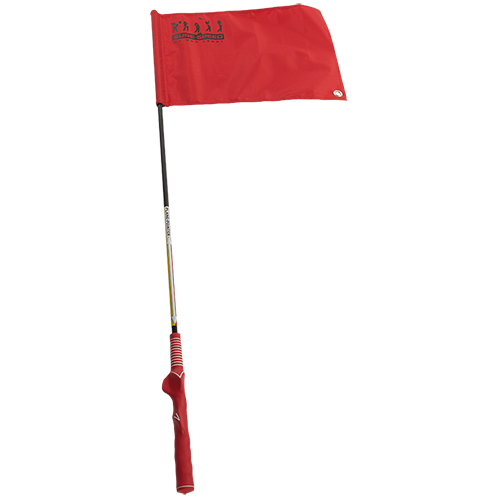 With FREE US shipping

Buy all 3 Sure training aids - save BIG! 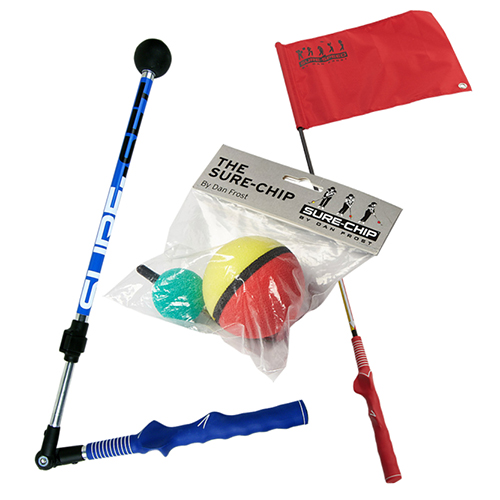 With FREE US shipping!